Four characters in search of a random exit .exe

currently not available for purchase
a full screen generative application for macos and windows built with the unity game engine.

A split-screen self-playing game surrounding four characters enacting a choreography of pedestrian movements both dependent and independent of each other. One side displays the characters coexisting from an objective third-person view while the other displays their subjective first-person realities.

This split illustrates the cause and effect relationships at work in these two worlds: what looks like random walking from one perspective is revealed to be a response to invisible environmental triggers from another. Each character starts at the same point, a blue-skied empty landscape, before slowly degenerating into their own personal abyss, reset only once they are able to meet another at random intervals. This cycle marks the start and end of the choreography, usually takes about eight to twelve minutes and is generally unique. the virtual camera pans from character to character approximately every thirty seconds.

This piece was directly influenced by a profound experience I had witnessing Yvonne Rainer's 'Trio A' being performed at Raven Row in London and attempting to grasp the logic that runs it. 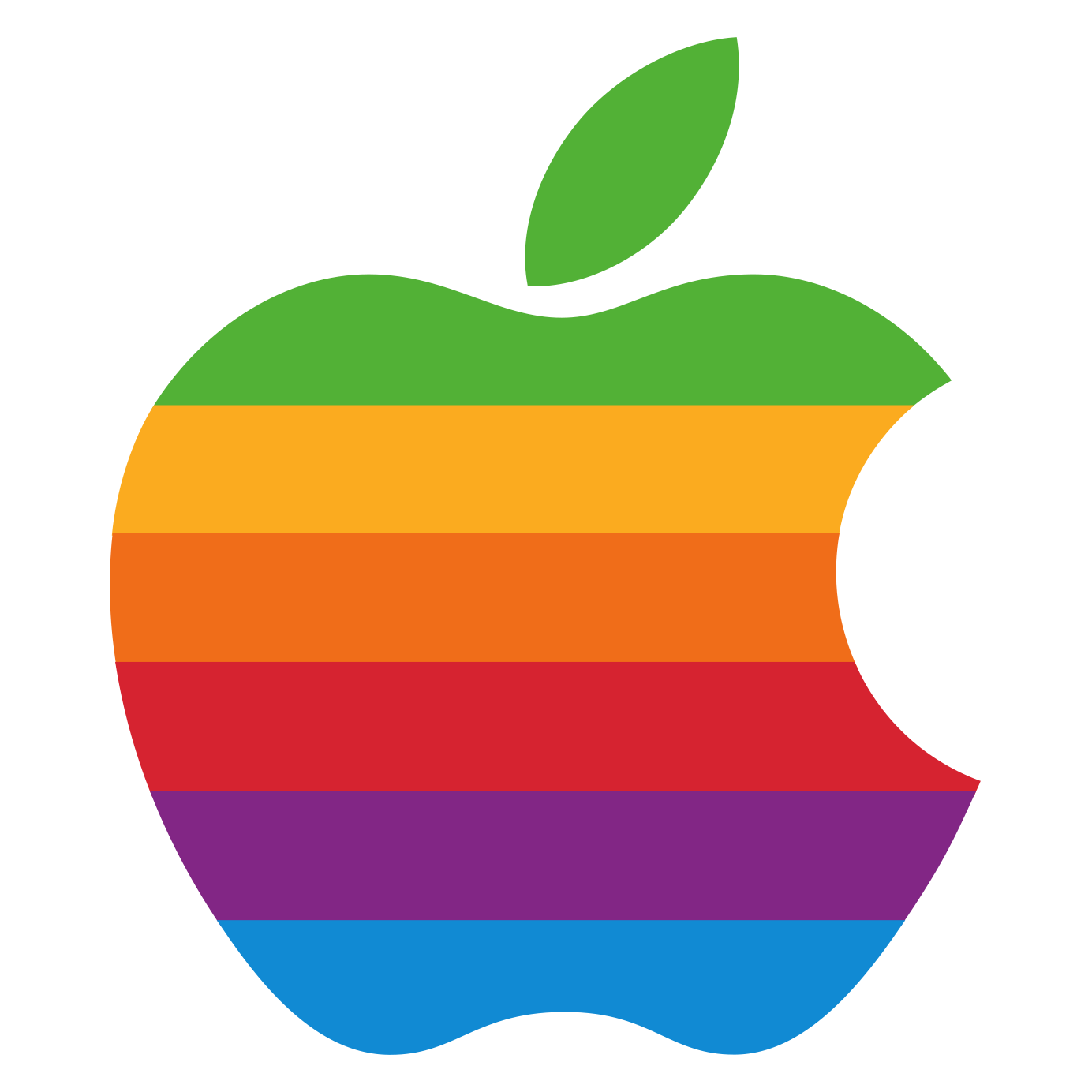 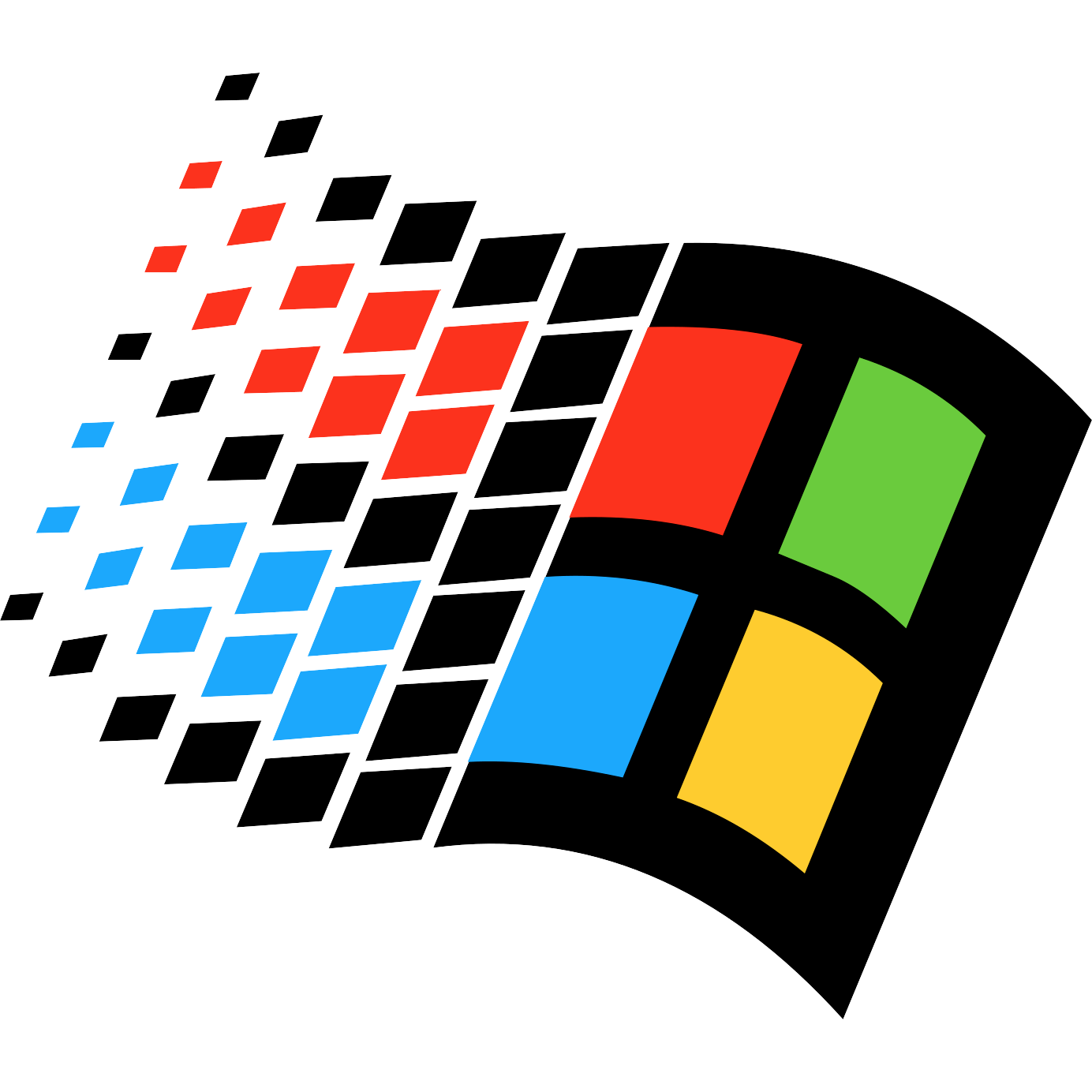 see 2 more works by this artist