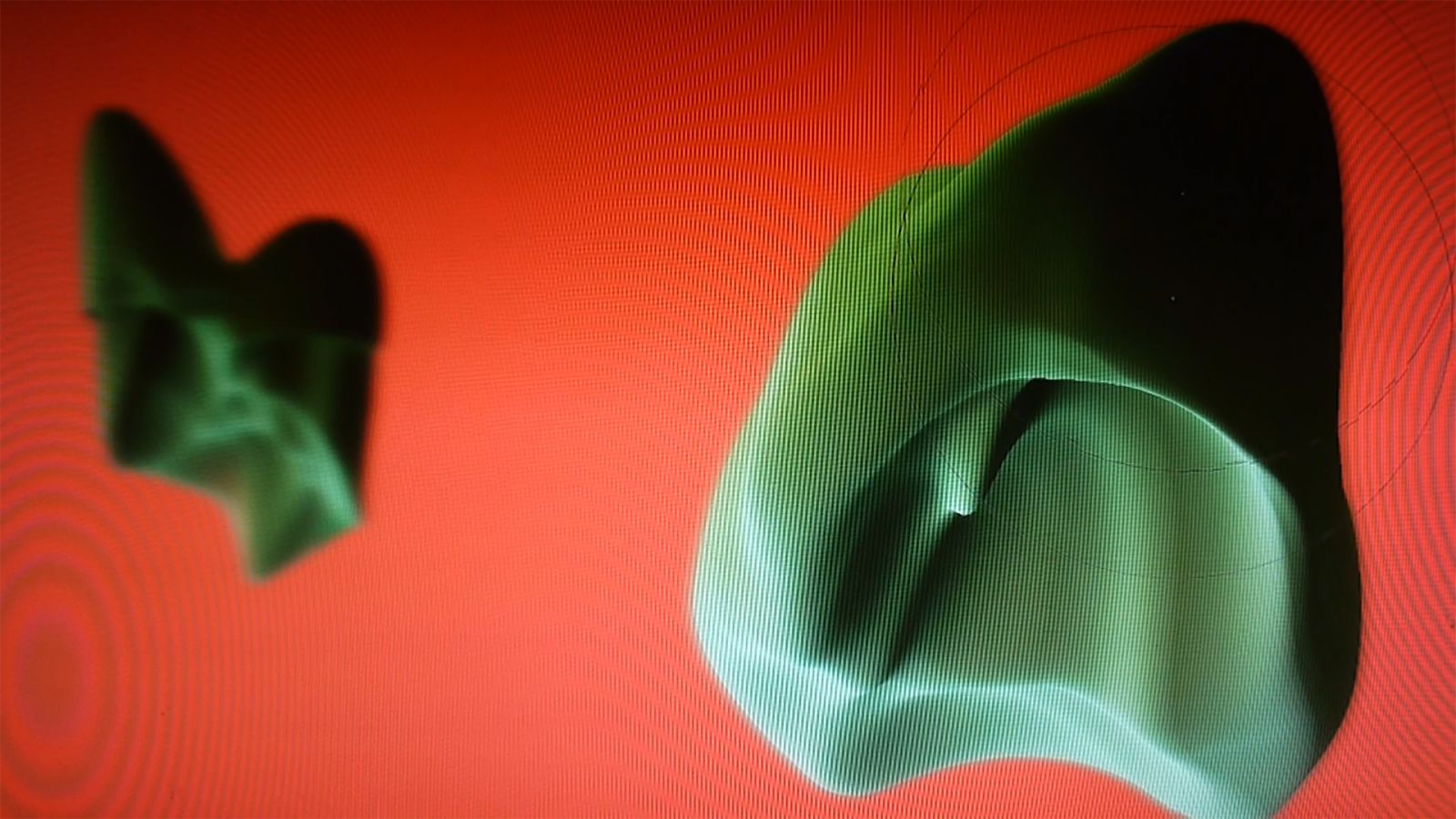 We are proud to present a series of 5 videos by artist Brody Condon, recorded in 2014.

The Berlin based artist (b. Mexico 1974) often facilitates and documents game-like group encounters that experientially probe dissociative phenomena. His work is best known for its early influence on re-purposing computer games and LARP techniques (Wikipedia).

Condon's work has been widely exhibited internationally, and been acquired by public collections such as the Stedelijk Museum Amsterdam, Los Angeles County Museum of Art, Albright-Knox Gallery, and the Kadist Foundation.

The 5 video works are each available in an edition of 3 non-fungible Ethereum tokens. These tokens are progressively priced: respectively 0.5, 1.0, and 2.0 ether, and sold on a first-come, first-served basis (no auction).

We like to thank our friends at Folia and Alberto Granzotto for their support.